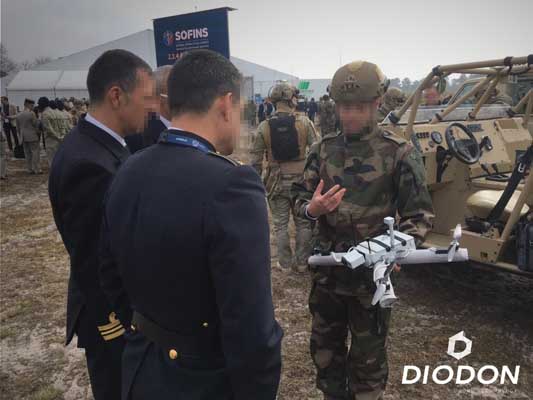 Find our interview with the newspaper La Tribune Toulouse to learn more about the history of our start-up: Link to the interview

Euronaval, the international meeting point for the naval defence sector, safety and security at sea, which took place close to Paris from the 23rd to the 26th of October 2018, allowed us to exchange with the French Chief of the Navy Staff, Admiral Christophe Prazuck, during a private lunch on the innovation in the French Navy! 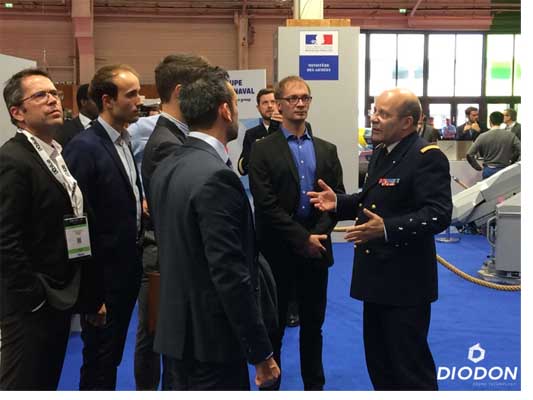 Eurosatory, the world's largest land and air-land defence and security exhibition, which took place from the 11th to the 15th of June 2018, gave us the opportunity to showcase our drones: the DIODON SP20 and DIODON MP40. We had the honour to present our innovative technology to the French Minister of the Armed Forces, Ms Florence Parly, the French Chief of the Land Staff, General Jean-Pierre Bosser and the Chief of the French Defence Procurement Agency (DGA), Mr Joël Barre. A huge thanks to the GICAT who offered us this opportunity and to everyone who took the time to exchange with us! 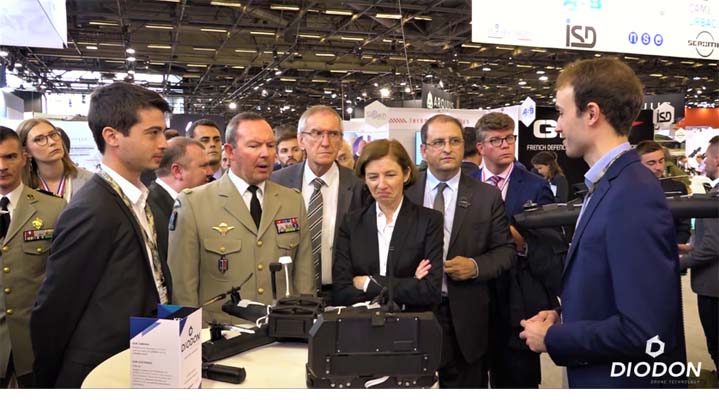 Come and join us at the EUROSATORY show from the 11th to the 15th June 2018 at Paris-Villepinte to discover the DIODON SP20 and MP40. (Hall 5A - Booth F21 GENERATE and EUROSATORY LAB)

DIODON Drone Technology has been awarded the "Réseau Entreprendre" membership, the French serial entrepreneurs Network.
Many thanks for their supports!

We are pleased to announce that we will be part of the International Paris Air Show at the Bourget from the 19th to the 23th June ! Come to our stand (booth Attractivité, Occitanie village, Hall 4) if you want to have more information on our solutions or if you want to meet our team. 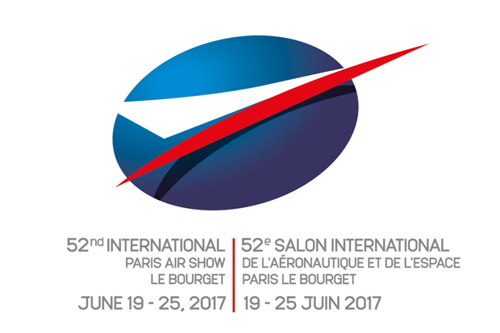 We are pleased to announce that we will be part of the Viva Technology Show in Paris from the 15th to the 17th June ! Come to our stand on the Airbus Defense&Space stand if you want to have more information on our solutions. 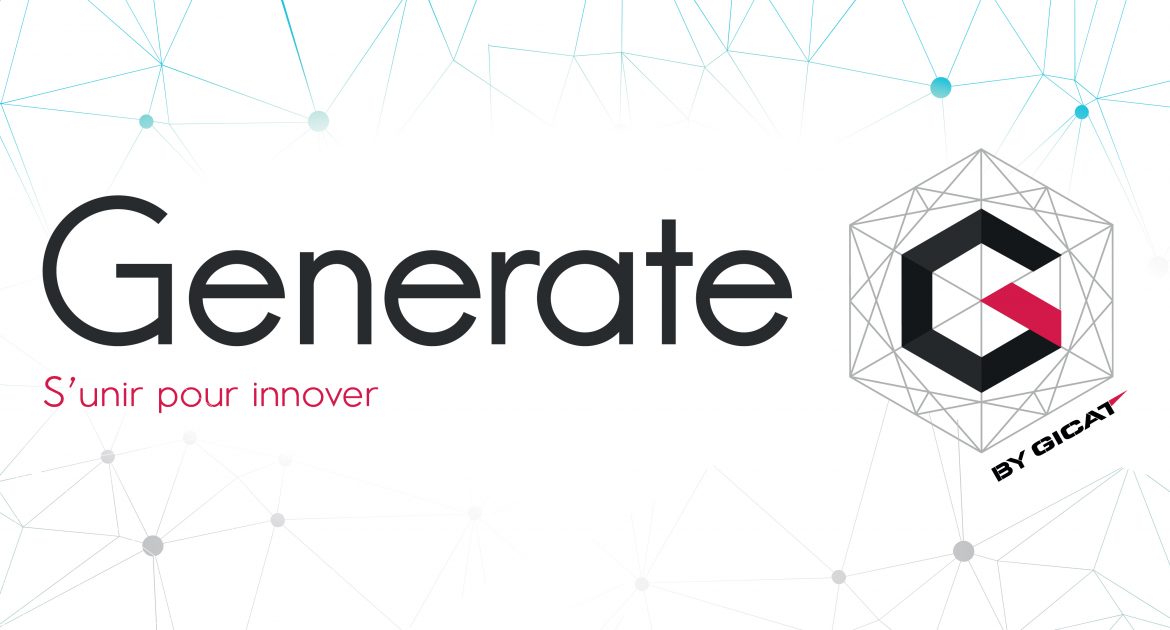 We are pleased to announce that we will be part of the SOFINS, the Special Operation Forces Innovation Network Seminar, at Bordeaux, France from the 28th to 30th March. We will unveil our military versions of the DIODON SP20 and MP40, our compact, rugged and waterproof drones dedicated to hostile environments.

We are pleased to announce that last week we won the "Entrepreneur Seed" prize during the 2017 Coup de Pousse of the new Occitanie region. This prize will help us to conclude our last developments on the DIODON family for inspection, rescue and military needs. 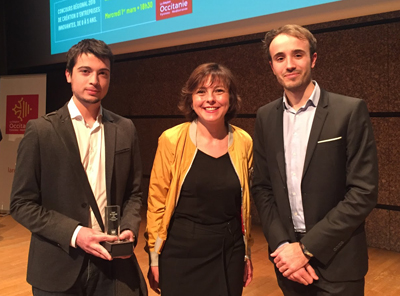